Local citizens from Hakibaale Sub County, Kabarole District have appealed to their leaders to effectively lobby and plan for improved service delivery to enable the electorates gain from their leadership, “my MP should have lobbied for better roads, effective health service delivery, better performance of the education sector for instance in Kahangi, our schools are performing poorly because our MPs are busy passing useless laws like the Public Order & Management Bill. Our MPs are also spending our tax payers money taking drinks and having good meals in Kyankwazi.” Said Mwanguhya Kenneth while appearing on the listener’s forum on 4th January, 2014 at Better FM.

Mwanguhya further adds that, “the only good thing is that the local citizens are now more aware of their rights and hence prepared not to elect them back to parliament in the next elections (2016 Uganda General electons).

The listeners forum which is broadcast every Sunday (08:00 – 10:00pm) on better FM and supported by ToroDev was discussing a topic titled, “Have leaders especially MPs fulfilled their responsibilities.” 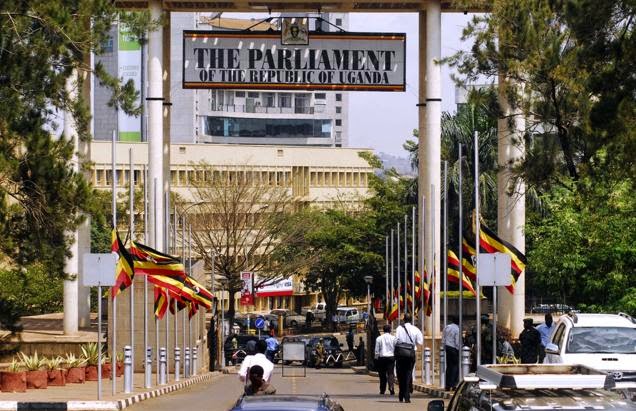 Mugisa Moses also from Hakibaale Sub County Committed citizens for better service delivery who was also a panelist on the live radio talkshow also decried the poor performance of leaders especially Members of Parliament, “the primary responsibility of MPs is to legislate and oversight. However, our MPs haven’t performed to their expectations because there is a lot absenteeism for instance on average we always never have more than 100 MPs in every session out of the over 300, even recently the Deputy Speaker Jacob Oulanyah said that the 9th parliament haven’t performed to their expectations,” Said Moses.

Listeners participated in the live radio discussions through call-ins, SMS and online for instance Byamukama from Kabende Parish wanted information on the progress of the national Identity cards. John from Hakibaale Sub County called-in and indicated that they are waiting for elections to show their dissatisfaction to non performing leaders. Natukunda from Burahya County called-in and said that Kagwera (MP Burahya County, Kabarole District) has done a good job in lobby for better roads. Atugonza from Bufunjo Sub County, Kyenjojo district requested for their MP to also come and give accountability to the electorates.